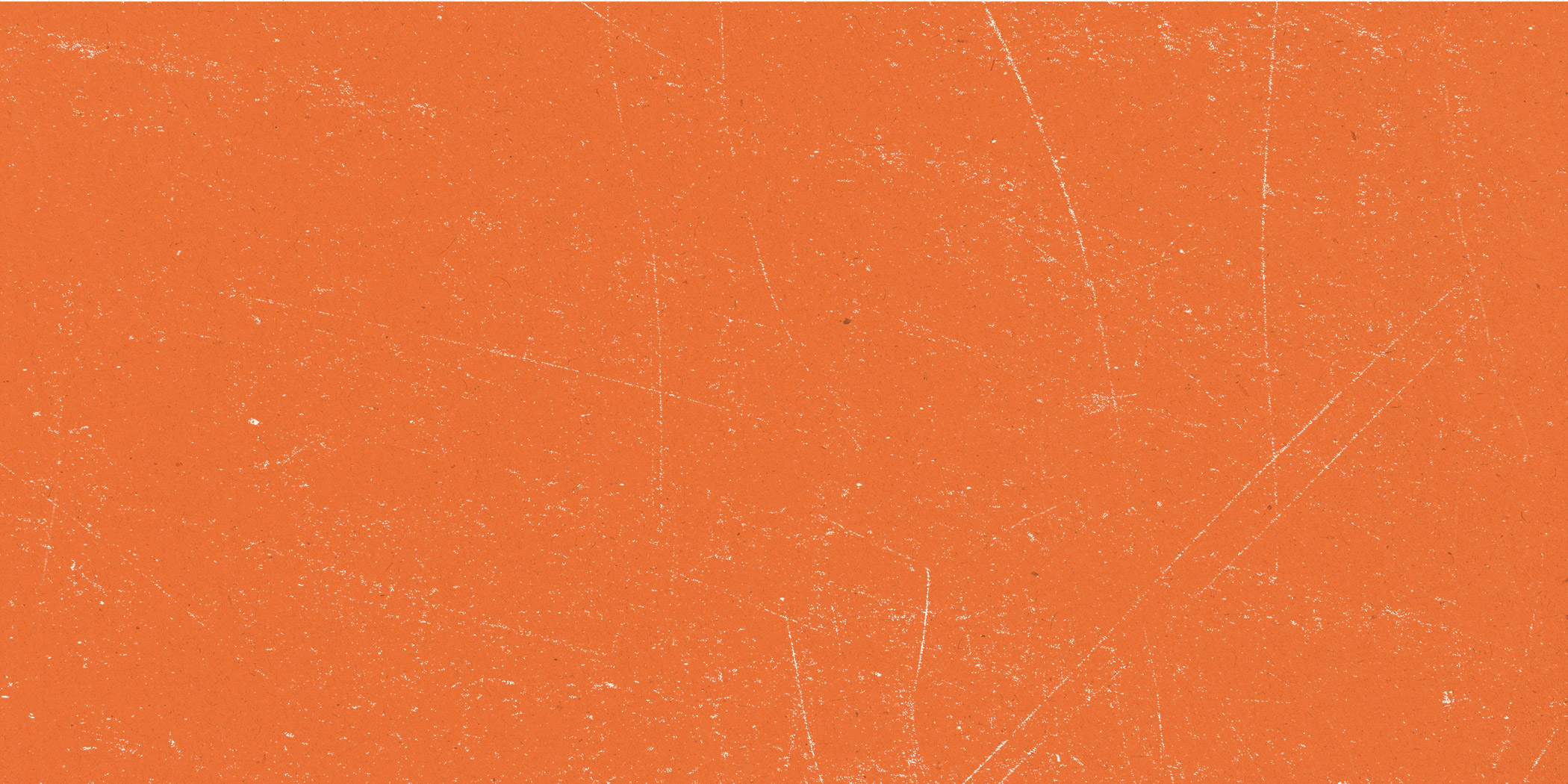 MIAMI short FILM FESTIVAL would like to extend our thanks to the individuals who served on this year’s judges panel.

Produced screen credits include: Tortilla Soup, an Imagen Award winner; the popular Gotta Kick It Up! for the Disney Channel; Hollywood Pictures’ Money For Nothing; Race, a comedic take on a City Council election on HBO which Musca directed; Columbia Pictures’ Little Nikita; and Flight of Fancy for Showtime.

Lilia holds a dual BED in Art Education and Graphic Design, an MS in Art Education, a Specialist in Administration and Leadership, and has taken accreditation programs in Design Thinking and Organizational Management at NYU and Stanford University. After 10 years teaching art and initiating/implementing the first talent magnet program in the Miami-Dade County Public Schools, she was promoted to the administrative ranks, and recently concluded her career in M-DCPS as the Administrative Director for the Division of Life Skills and Special Projects.

Stephanie Martino is a veteran of the non-profit sector since 1989; Ms. Martino founded the Florida Film Institute, Inc. in 2002, she brings to the organization a depth of experience in the development and coordination of film programs, workshops, special events, grant writing, marketing and public relations. She has been responsible for developing new funding sources and expanding the programs over the past several years. Stephanie has also served as Executive Director from 1989 to 2004 for the Miami Film Festival and the Ad Fed of Greater Miami. During that time, she implemented and coordinated the logistics for their major annual events, developed fundraising, and membership programs. She has also produced 6 annual Israel Film Festival  in Miami, New York and Los Angeles.

Film and art critic, he has covered international film festivals in Havana, Miami, Brazil, Calcutta and Canada. As part of the Cuban Film Series, which he founded at Miami-Dade College in 1993, he presented the first Cuban Alternative Film Festival during 2003.

Claudio Marcotulli received his B.F.A from Emerson College (Boston) and M.F.A from the Miami International University of Art and Design (2005). He uses film and installation to create works that investigate his interest in technology and nature by illuminating existential questions around these subjects. His projects often reference memory, natural elements, mechanics of flight and issues of climate change with a surrealistic approach.

Carol has received awards for her work and contribution to the arts community of South Florida from OutShine Film Festival (formally Miami Gay & Lesbian Film Festival), Aqua Foundation for Women and the Mayor and Commissioners of the City of Miami Beach. You can often find her cycling in Miami Beach on her vintage green Hollywood Schwinn!

Phillip Church’s training London Academy of Music & Dramatic Art and University of California, Irvine. Since joining FIU Theatre forty years ago he has directed over fifty productions that included classical and contemporary plays and musicals. His presence in the Miami community has grown visible through his community-engaged company, What if Works dedicated to creating a bridge between academic performance and the professional world for young artists in theatre, film and music. His most significant contribution to the performance program at FIU has been the introduction of acting/directing for film/TV and is currently developing a Filmmaking Certificate Program accessible to students across a broad range of disciplines on and off campus. He is also writing a book, “On Camera/On Stage” examining largely unexplored complementary techniques that exist between film and theatre and targeted to theatre departments that, for one reason or another, are unable to offer film in its curriculum.

Natasha is a multi-discipline EIP/Producer and Creative Manager skilled in international production logistics and detailed production management across all multimedia platforms.